Theatre Review: How to Live a Jellicle Life ★★ 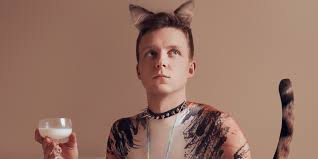 Confession: I've never seen, or wanted to see, the 2019 version of the mediocre musical, Cats.
Now I've got that one out of the way, I should say that even after catching Linus Karp's production, HOW TO LIVE A JELLICLE LIFE, at The Phoenix Arts Centre recently, it's made me even more reluctant to sit down and force myself to see the movie.
In short, Linus Karp uses the very basics in Microsoft PowerPoint to put together a deep dive, with very loose jokes and crude photos, analysis of the Tom Hooper remake. The fact that the PowerPoint messes up a few times is the only real highlight of the evening, as Karp really showcases their talent of distraction, though you could see, thanks to being so close up, Karp being so frustrated with it, something which away from the mishaps I actually found myself being also. 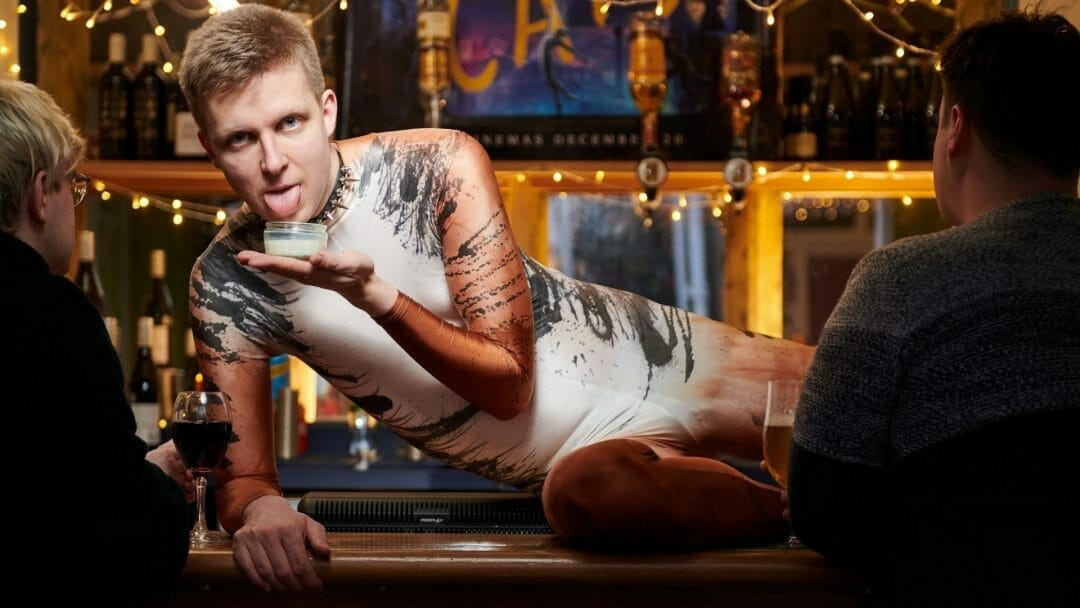 One of the biggest controversies from the film was the inclusion of the multi-talented James Corden, a once beloved UK National Treasure thanks to his role as Smithy in BBC's Gavin and Stacey. Of late, his inclusion in Movie Musicals has often come under fire, and Karp wastes no breath in giving Corden a moment in his show. What is mentioned about Cordens role in the movie is spiteful and downright rude, and with this segment fairly in the middle of proceedings, Karp shows that actually they are not afriad of creating a mob, something which in this performance was rather unsettling, and as I looked around, there was an awkwardness which makes is feel uncomfortable, and therefore leaves us for the rest of the performance feeling this also.
Overall, HOW TO LIVE A JELLICLE LIFE is a cheaply made show that falls flat with a lot of the jokes shoehorned in, tech mishaps making the evening drag longer than needs be, and an audience that at times wishing they could find the backdoor and leave quietly...
Reviewer: Molly Clifford