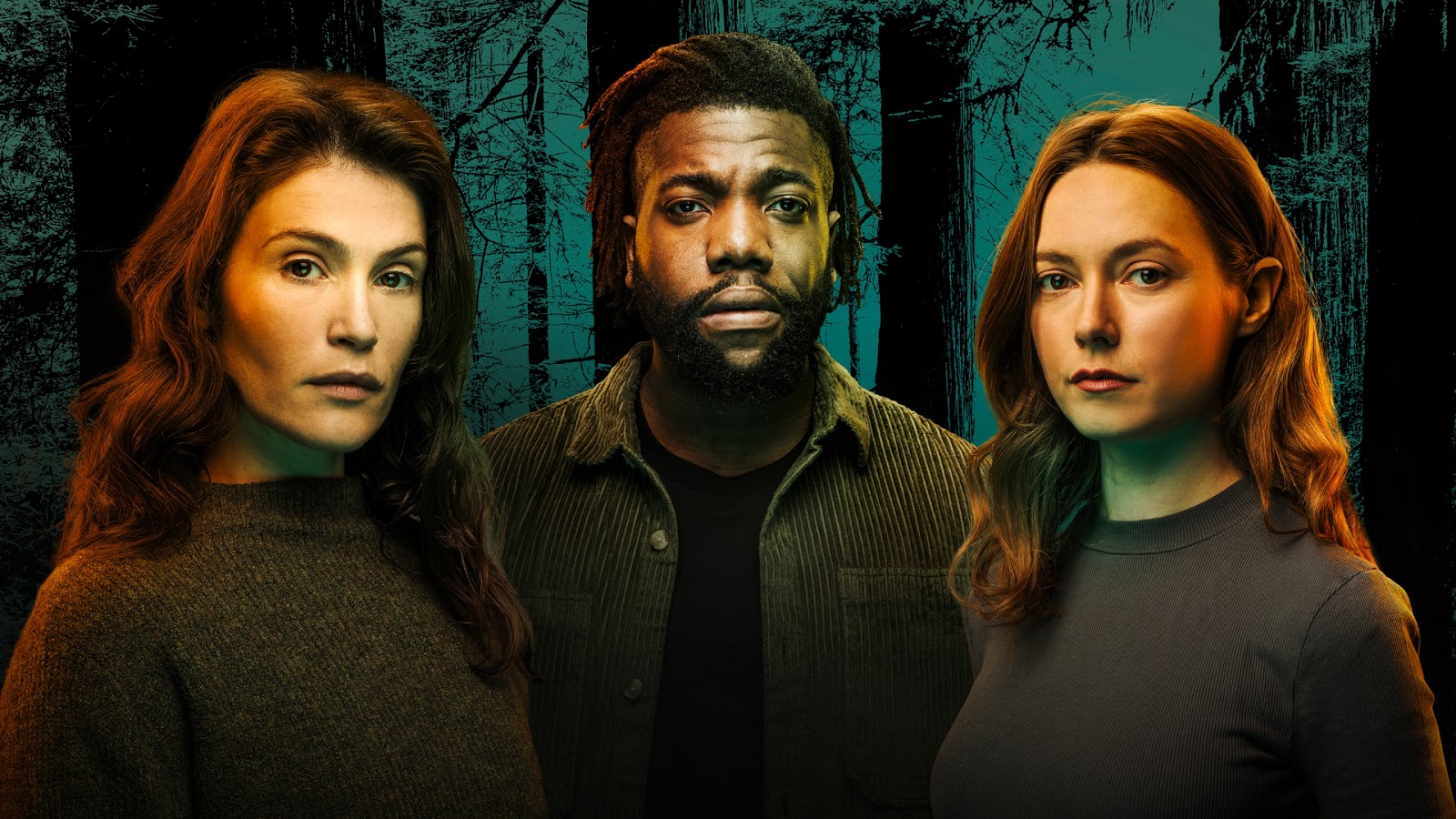 Enclosed within a rustic cabin in the middle of the wilderness is Stella (Gemma Arterton) and Bryan (Fehinti Balogun), who as we come to realise at the beginning of Amy Berryman’s play Walden, are a little on edge, as they wait for the arrival of Stella’s sister, Cassie (Lydia Wilson), a Astronaut who has just returned from a year long trip to the Moon as a Botanist. We as the audience sense that there might be a little more to Cassie’s visit then a glass of Red Wine, or a bottle of Bryan’s Brew, but we learn to be patient, and instead watch as these sisters slowly reopen old wounds, particularly for Stella. 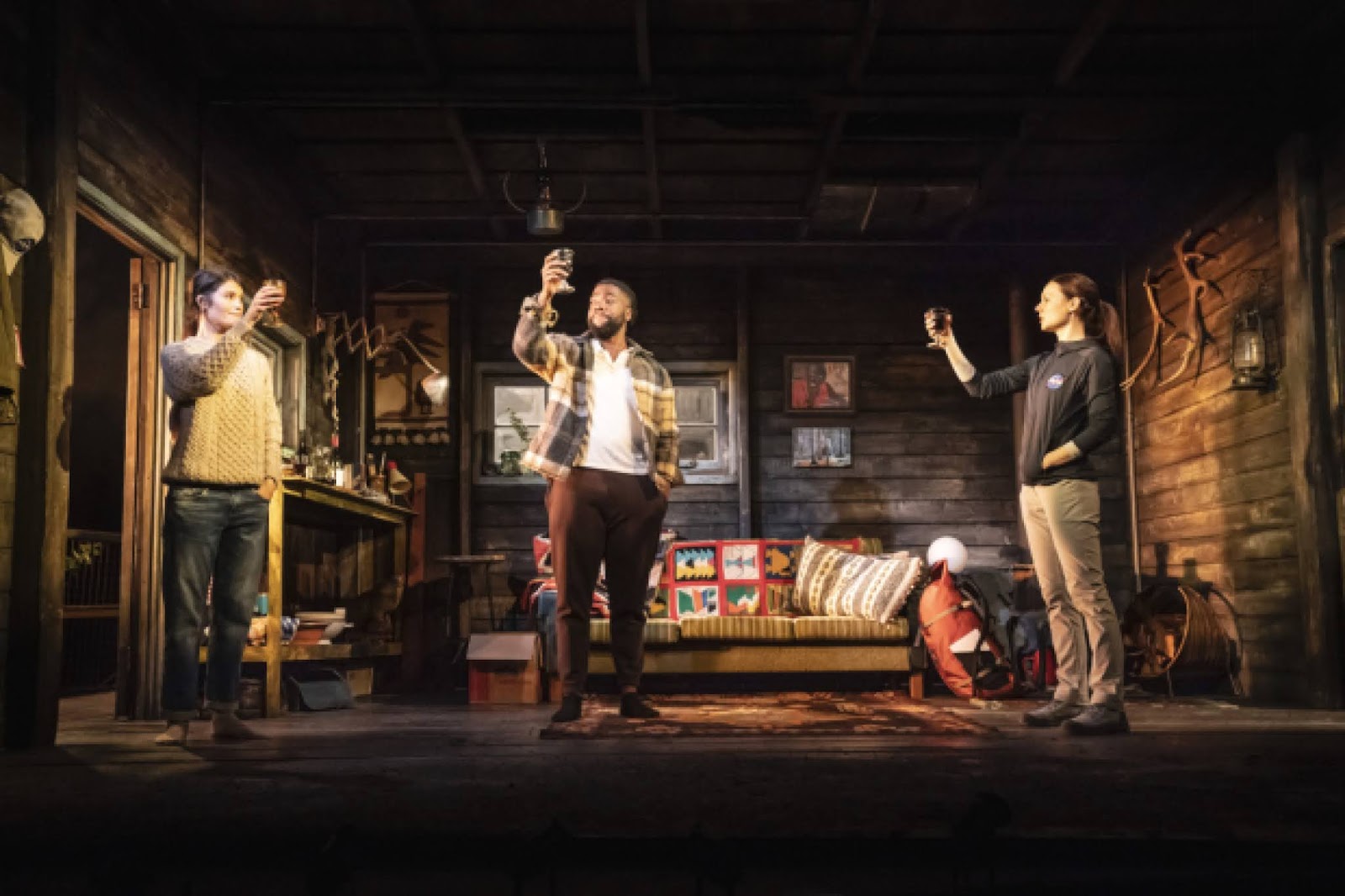 Predominantly based within the cabin, Walden serves as a character driven play; Bryan identifies as an EA, an Earth Activist who believes in nurturing the ground around him, and the scenes between him and Cassie are the most revealing in opening up the discussion surrounding the absent, for Cassie and Stellam have had personal losses which they both have seem to of pushed aside, until now. All three performances are captivating, and you truly feel the weight of Bryan and Stella’s relationship, or lack of as the play unravels; Balogun particularly delivers the meatiest role in allowing us as an audience to understand the rivalry between the sisters; as it turns out, Stella did once work for Nasa, a dream in which she had as a child, but for reasons in which would hinder the enjoyment of the play for those looking to book, she has now found herself working in a much more grounded, and more natural, environment. 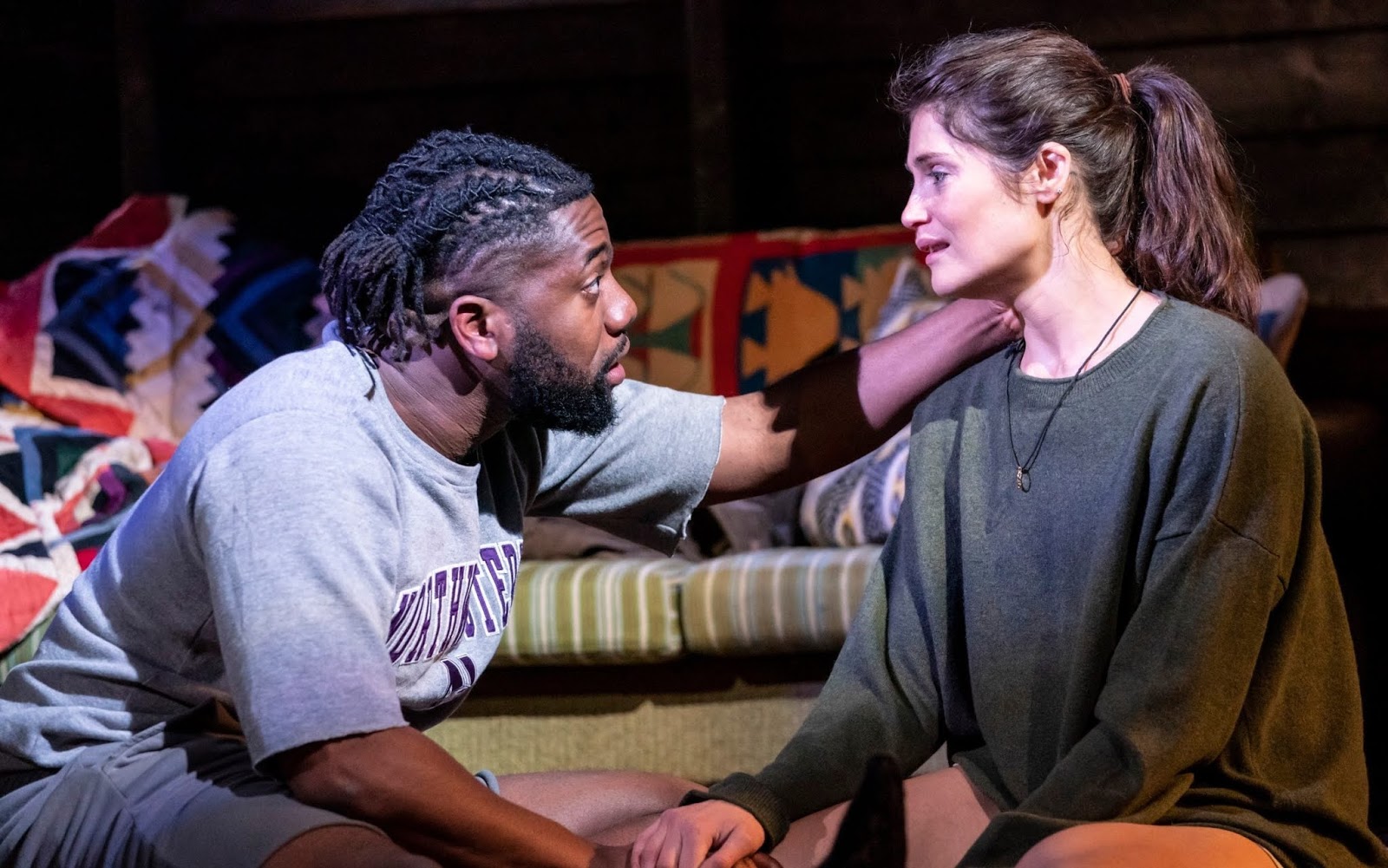 Ian Rickson directs this production in a naturalistic way which further pushes the crux of the sister’s relationship; we often find them apart, or on opposite sides of their playing space, which allows us to feel the weight of the situation, finding Balogun often in the middle. There are also moments of humour which really lighten the load, and are delivered with such ease, but soon we are thrown a juggernaut which has us in the palm of those telling this story once again; Rae Smith’s set design builds up the world with comes through subtly, especially with a reveal from Azusa Ono’s lighting that feels a world away from what we have come to be acquainted with for the past 90 minutes. 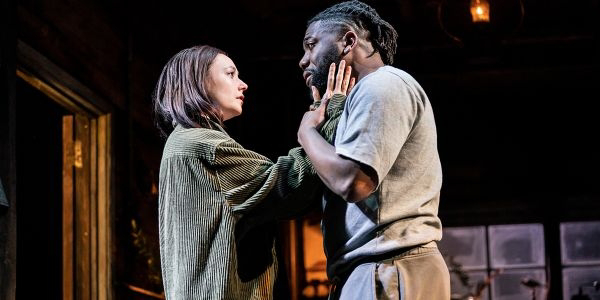 Walden plays at The Harold Pinter Theatre Saturday 12th June, and is the first of three productions in the RE:EMERGE Season for the theatre. Tickets for Walden, as well as J’ouvert and Anna X, can all be purchased from https://sfp-reemergeseason.com/