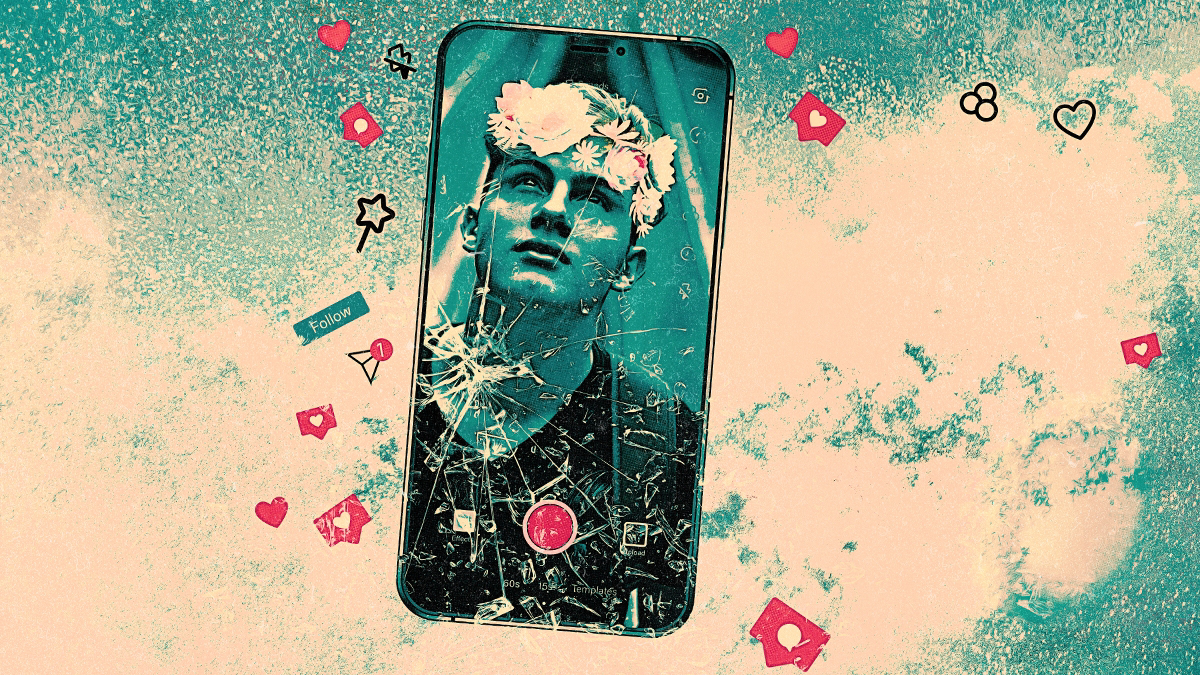 A year on since theatres were forced to close all around the country here in the UK, we have seen our industry on the brink of crumbling to the ground. It wasn't long however until organisations started to figure out how they could rise above the ashes and bring new content, with The National Theatre Live Thursday Screenings, the Southwark Playhouse, and even Soho Theatre becoming the driving force for streamed productions. Away from London however, five regional theatres were plotting something that extra bit special, because from The Barn Theatre in Cirencester, Lawrence Batley Theatre in Huddersfield, The New Wolsey Theatre in Ipswich, The Oxford Playhouse, and Theater Clywd in Mold, came Henry Filloux-Bennett's What a Carve Up! in October 2020, which blew critics over (you can read our ★★★★★ review here) and now,  with the exact same creative team, including Theatr Clwyd's Artistic Director Tamara Harvey, have returned to conjure up another project in 'The Picture of Dorian Gray'. 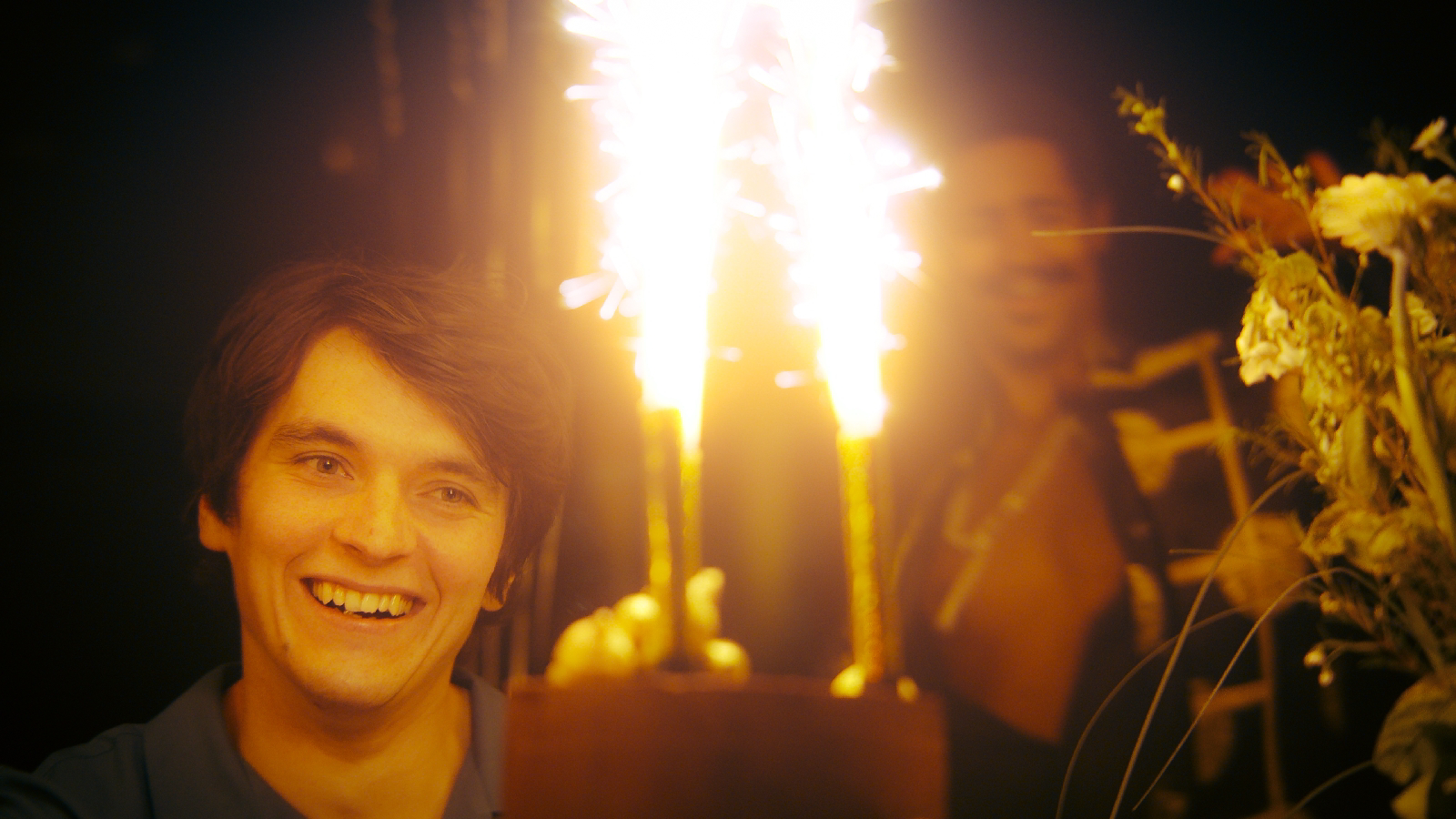 WHAT IS IT ABOUT?
During Dorian's illustrious 21st birthday celebrations, held together with The Barn Theatre set as the swanky backdrop, and used very cleverly throughout, Dorian Gray (Fionn Whitehead) is gifted a present like nothing ever heard of before, from his mysterious friend Basil Hallward (Russell Tovey). Alfred Enoch, who returns following on 2020's Carve Up!, portrays the ravishingly pompous, smartly dressed and well spoken Harry Wotton, one of the interviewee's alongside Joanna Lumley's Lady Narborough, whilst Emma McDonald captures the essence of innocence and beauty with her role as Sibyl Vane, a romantic interest, and quite frankly a true fascination, for our lead character. 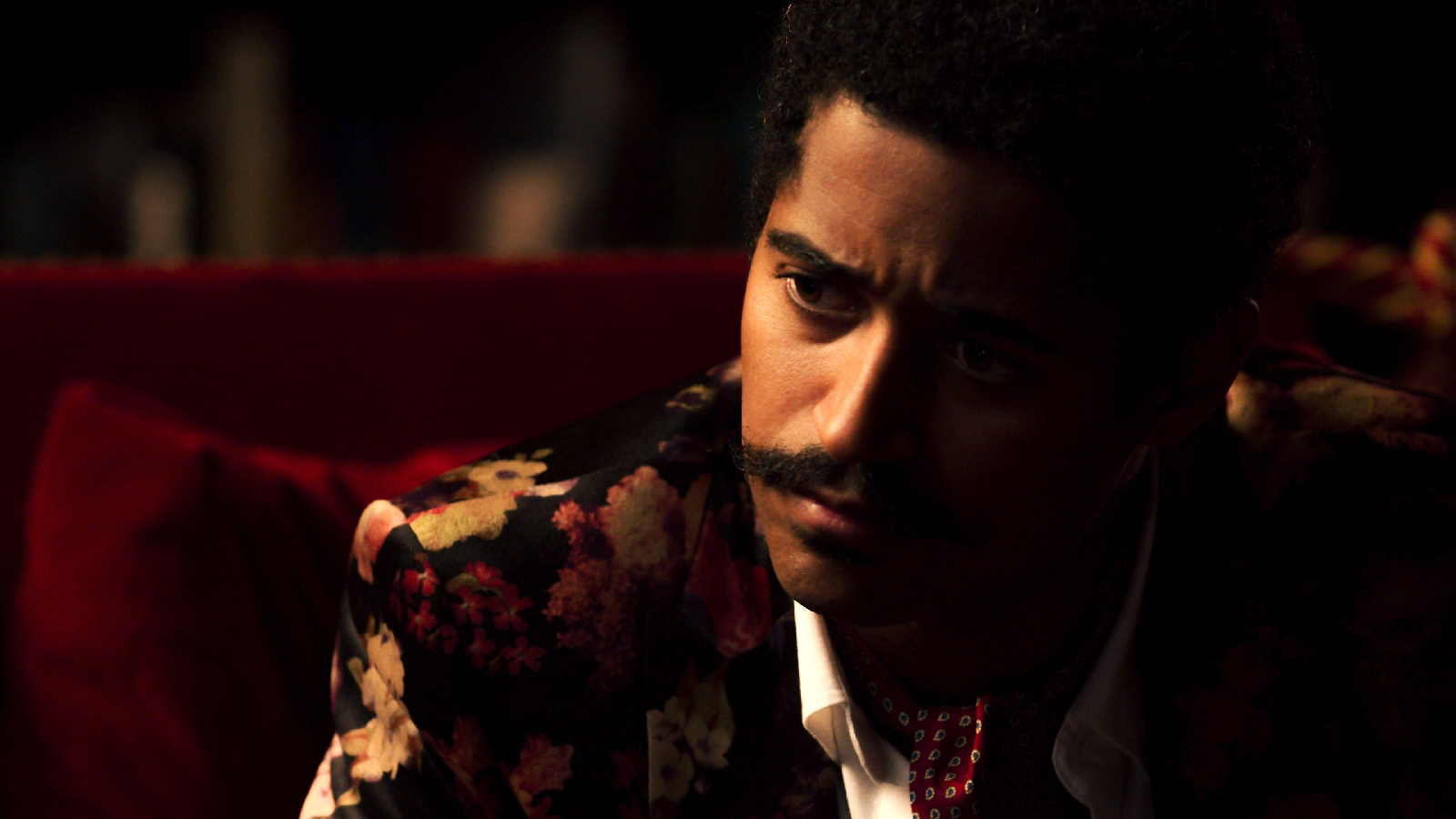 THE CAST
Aside from Russell Tovey, who rarely shares screen time as a physical embodiment, but plays a vital part with time given to his audio portrayal of Basil, the chemistry with this cast, even though none of them are truly on screen together in the same room, is astonishing. You'll find it hard to take your eyes off Whitehead as he draws you in with such ease in his voice, and facial expressions giving you a performance to remember, whilst McDonald will have you in pain whilst we fly through her story arc, though any further information here will spoil her overall presence. Saying this however, keep an eye out for a scene between these two leads in a Theatre Corridor, following on from a night on a prestigious stage, that will give you a masterclass in socially distanced storytelling. Stephen Fry also stars as The Interviewer.
THE CREATIVE TEAM
There really is not enough synonyms in the world that can muster up just how much gratitude I could give towards this outstanding team of pioneers, who have taken every single precaution to make every shot here count. From an original score by Harry Smith which gives our opening title sequence an essence of Line of Duty-esque feel, as well as an Original Song by Jared Zeus, the technical team here have gone to lengths beyond what I deem any digital theatre production has done this past year.
With Henry Filloux-Bennett and Tamara Harvey back on the writing and directing reigns following these five theatres first collaboration last year, you can be assured that here they give a palpable, modern take on a classic Oscar Wilde tale that will leave you tense with suspicion and mystery throughout, with the use of hand held cameras, voices out of shot to gain focus for those on screen, and delving into the world of social media, ultimately giving you a night of pure theatre entertainment that is truly unforgettable. 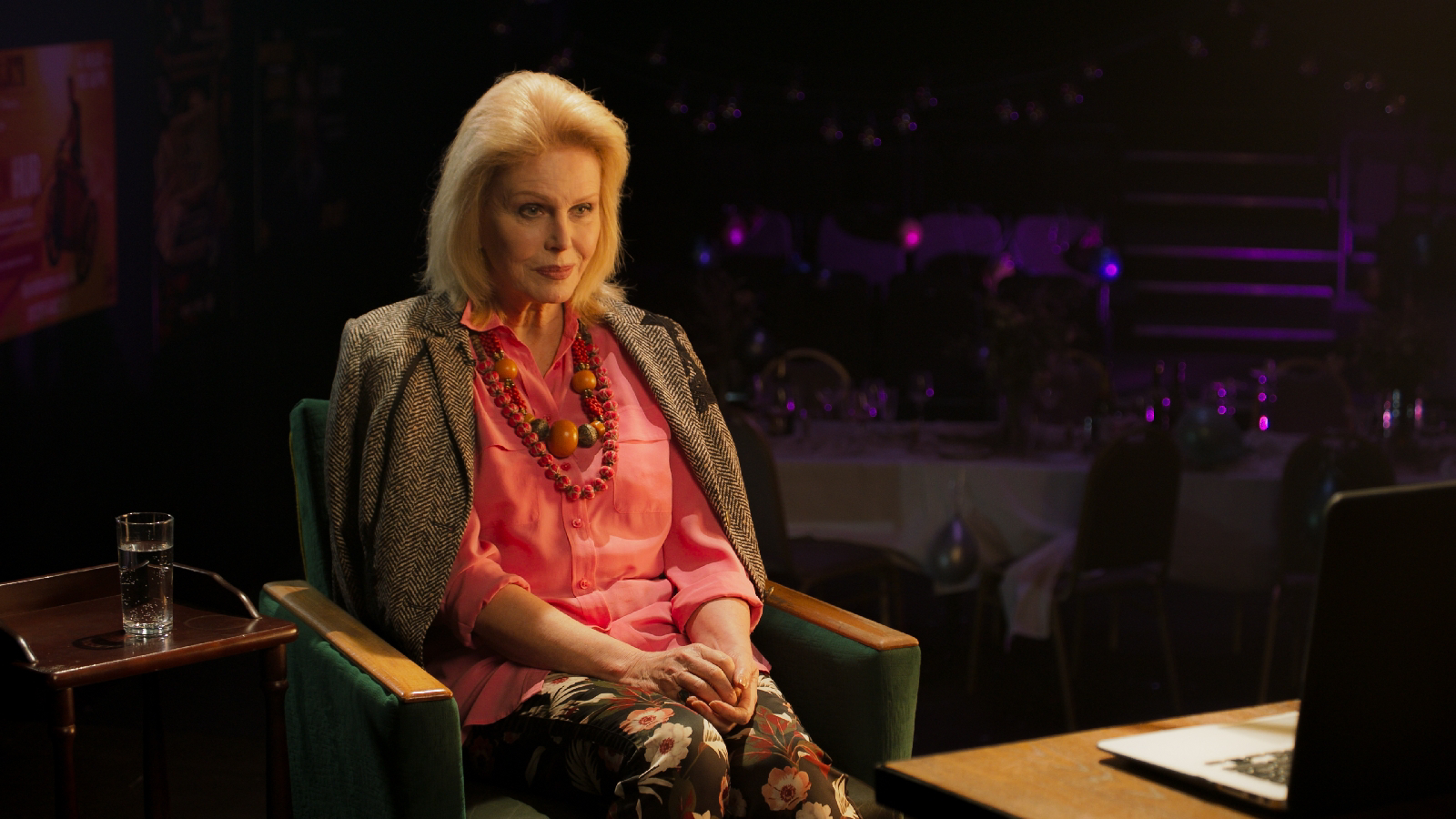 SHOULD I INVEST?
If you're looking for a night of exceptional talent on screen, a mystery that unfolds without a pause for breath, and a soundtrack that will leave you giddy for repeat viewings, The Picture of Dorian Gray will give you all this and so much more. In my personal opinion, it's the best piece of digital theatre I have encountered this past year, and in a world full of closures and uncertainty, it's now more than ever that we must continue to support and raise money for our regional theatres, and every penny you spend here, I guarantee you, will be absolutely worth it.
Tickets to Stream Picture of Dorian Gray are available now for the price of £12. Book tickets here.