Thought to be one of the greatest episodes of Doctor Who since the programme began back in 1963, 2007’s Tennant era adventure’ Blink’ introduced us to the monster in which millions would soon be hiding behind the sofa for, that of The Weeping Angels. Disguised as stone statues, their powers were deadly, sending you back decades with no way of returning in a short route. The only way to avoid this? Don’t turn your back on them, and more importantly, Don’t Blink. So it’s no wonder why so many whovians (That’s Doctor Who fans) have their doubts about purchasing this brand new interactive adventure from The Maze Theory team, because if that which holds the image of an angel becomes itself an angel, would The Lonely Assassins, available now on Mobile Devices and PC’s through the Steam app, see us fight off the angels before they immortalise themselves through our electronic devices… 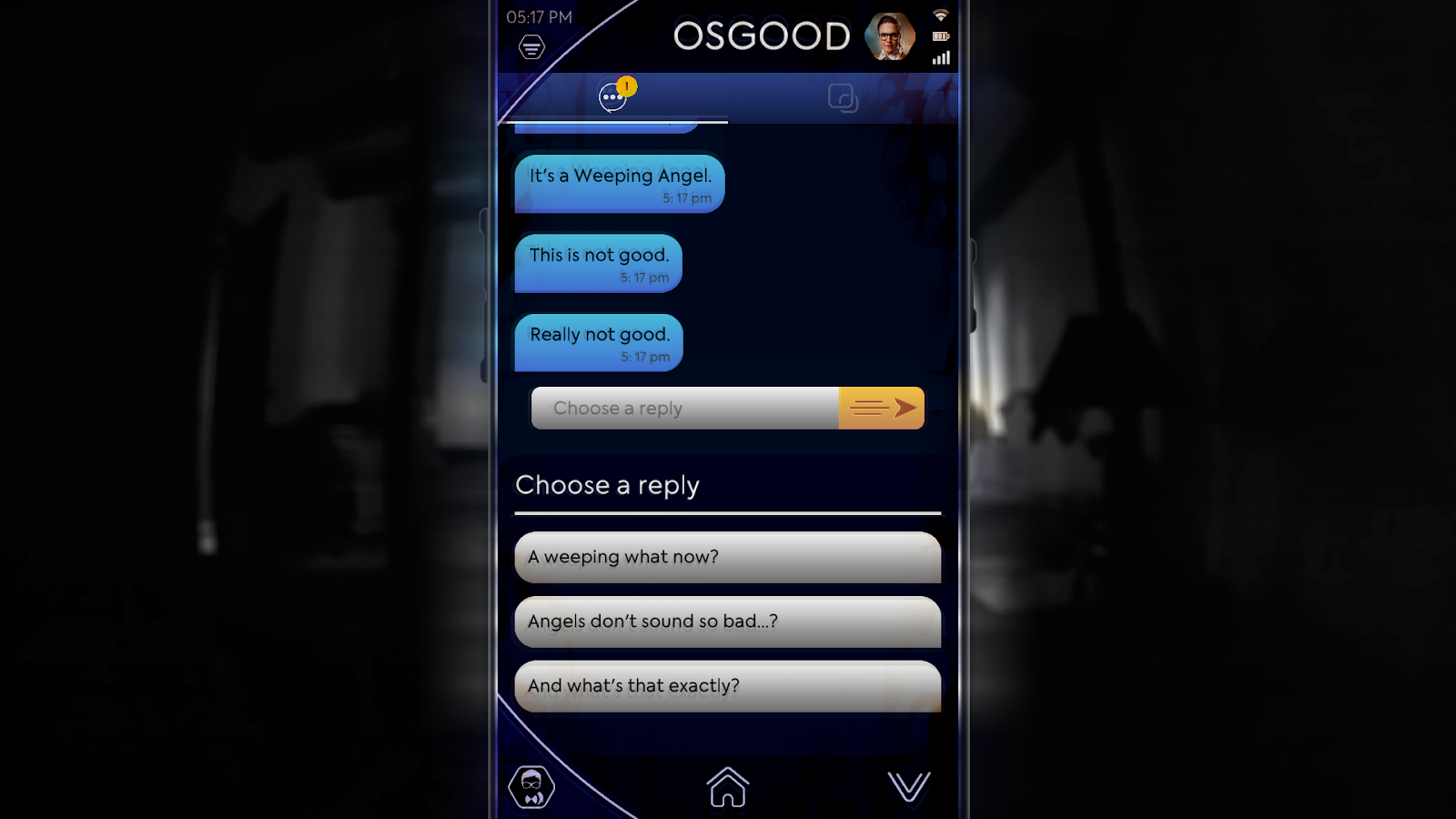 WHAT IS THE LONELY ASSASSINS ABOUT?
Petronella Osgood (or just Osgood, to you and me) was the fan-favourite, meta Doctor Who nerd, portrayed by Ingrid Oliver, who we first encountered in the 2013 50th anniversary special, The Day of The Doctor, and who here returns to guide us through this adventure which serves as a continuation from Blink. When you, the player, come across an encrypted phone full of mysterious texts,photos, and emails, it’s not long before we are in the heart of the adventure, and in the possession of Larry Nightingale’s device, the man who we last saw on screen with Sally Sparrow, played by the wonderful Carey Mulligan. Communicating along with Osgood via text messages, we soon receive voice messages, coded phone calls, and emails with hyperlinks to sites that require your full attention, so make sure you have a notebook and pen with you, because the adventure you’re about to go on will be more engaging with the more you invest in the backstory. 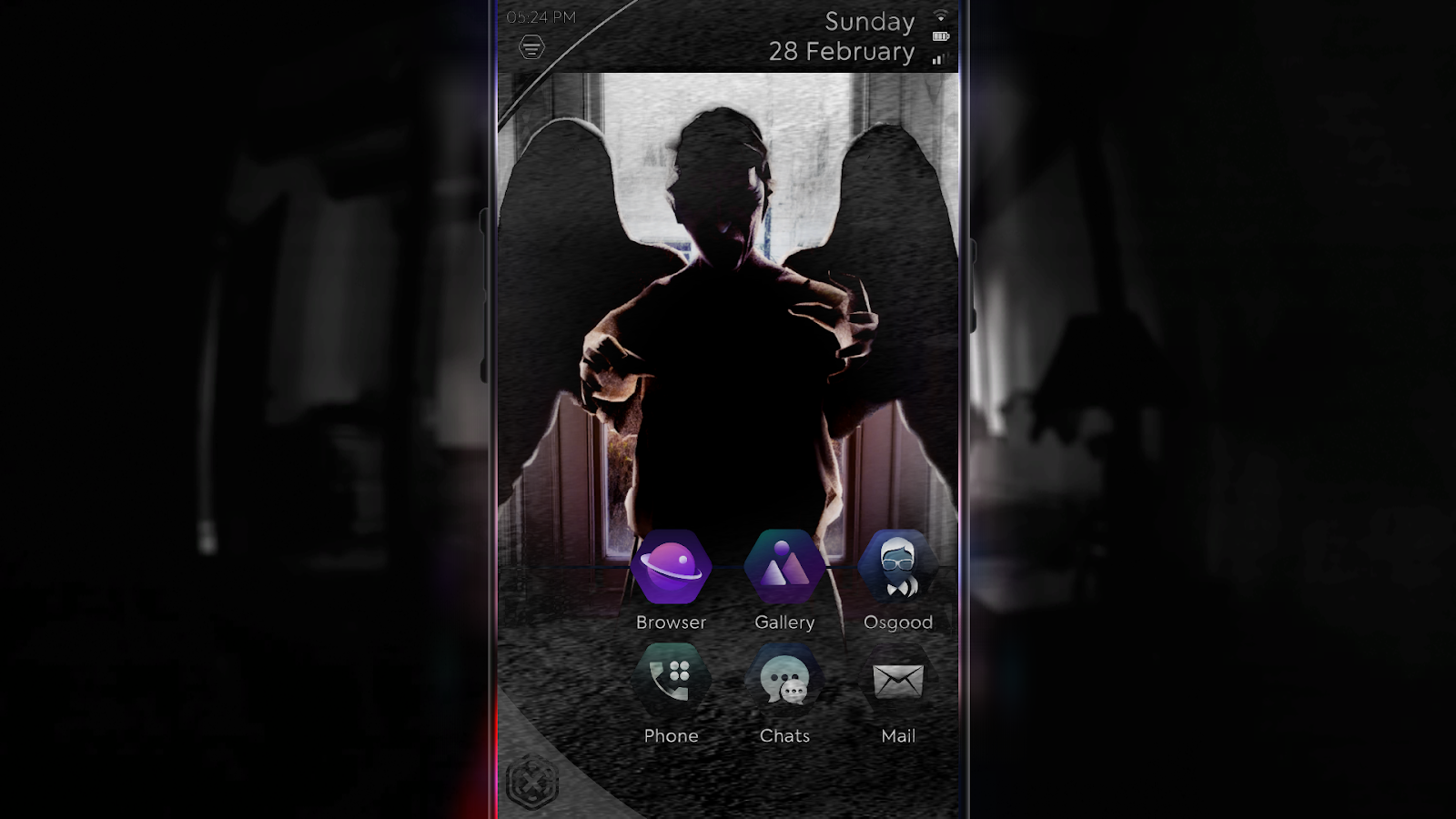 WILL THE DOCTOR MAKE AN APPEARANCE?
Doctor Who has always been renowned for dropping a few Easter Eggs here and there throughout its run, whether that’s in the TV series, Big Finish audios, Novelisations, or Comic Strips, and The Lonely Assassins expands on this greatly, so whilst The Doctor does not make a physical appearance in this particular tale, we can absolutely guarantee you that Osgood’s obsession with the time traveller will play a relevant part through the story. There are also very subtle hidden messages embedded throughout, again for those who fully immerse themselves within this strand, that will lead you in fleshing out certain characters who we may or may not have met in the Doctor Who Universe, but saying anymore would spoil the enjoyment. 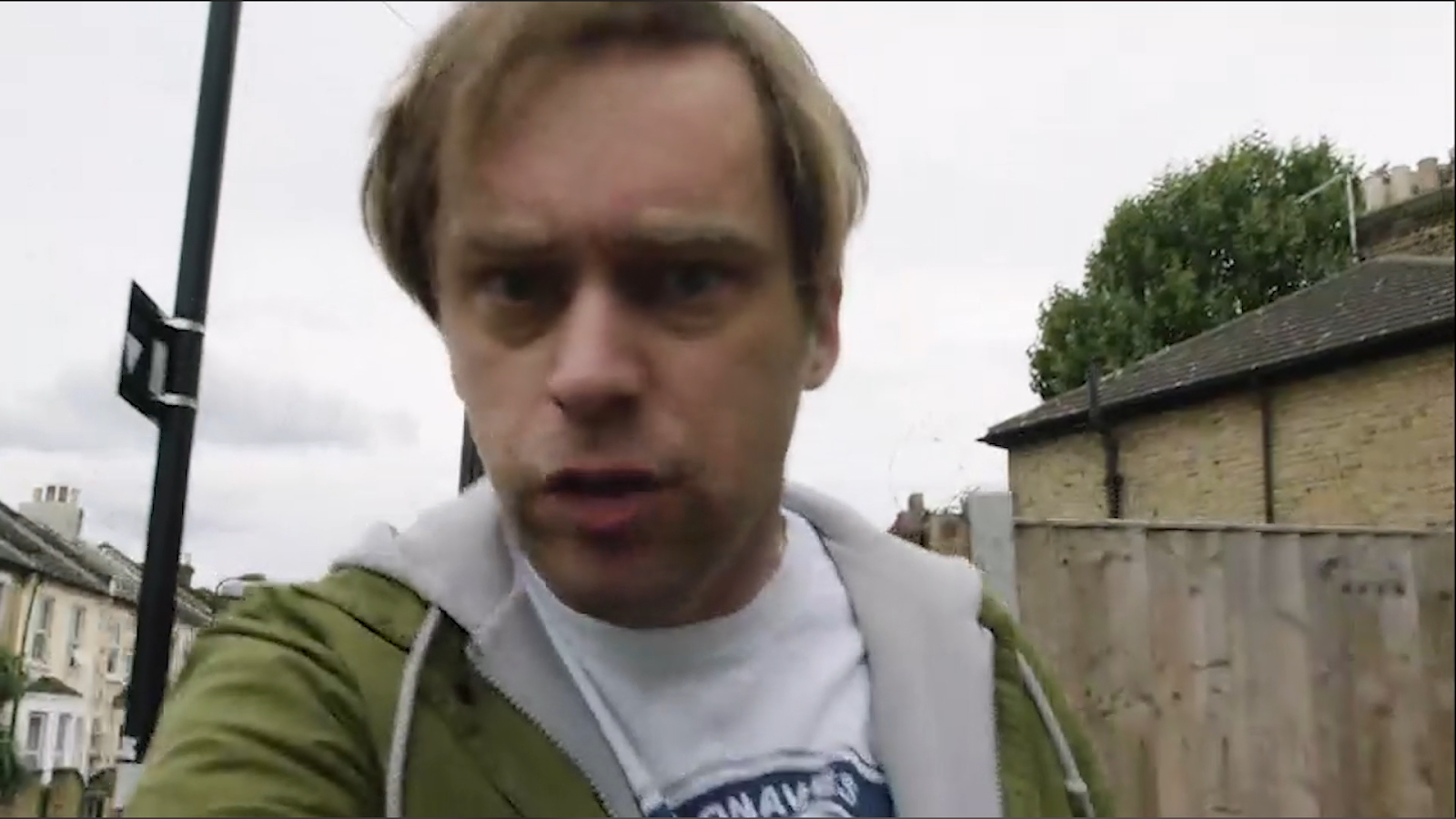 IS IT WORTH IT?
Is it really worth always throwing your phone at the wall in pure tension and horror when A Weeping Angels jumps out at you through the screen of your mobile? Some would call that a nightmare, but any Doctor Who fan would see that as call to action, so absolutely, The Lonely Assassins is worth it. Whilst there is a lot of text talk between yourself and Osgood, which can see a little tedious and stilted, there is still this unique sense of excitement that you’re figuring out this mysterious adventure of a missing person, and through interactive photo calls, tampering with security cameras, and unlocking hidden codes, it will absolutely keep any whovian entertained, whilst the main programme is off air.m 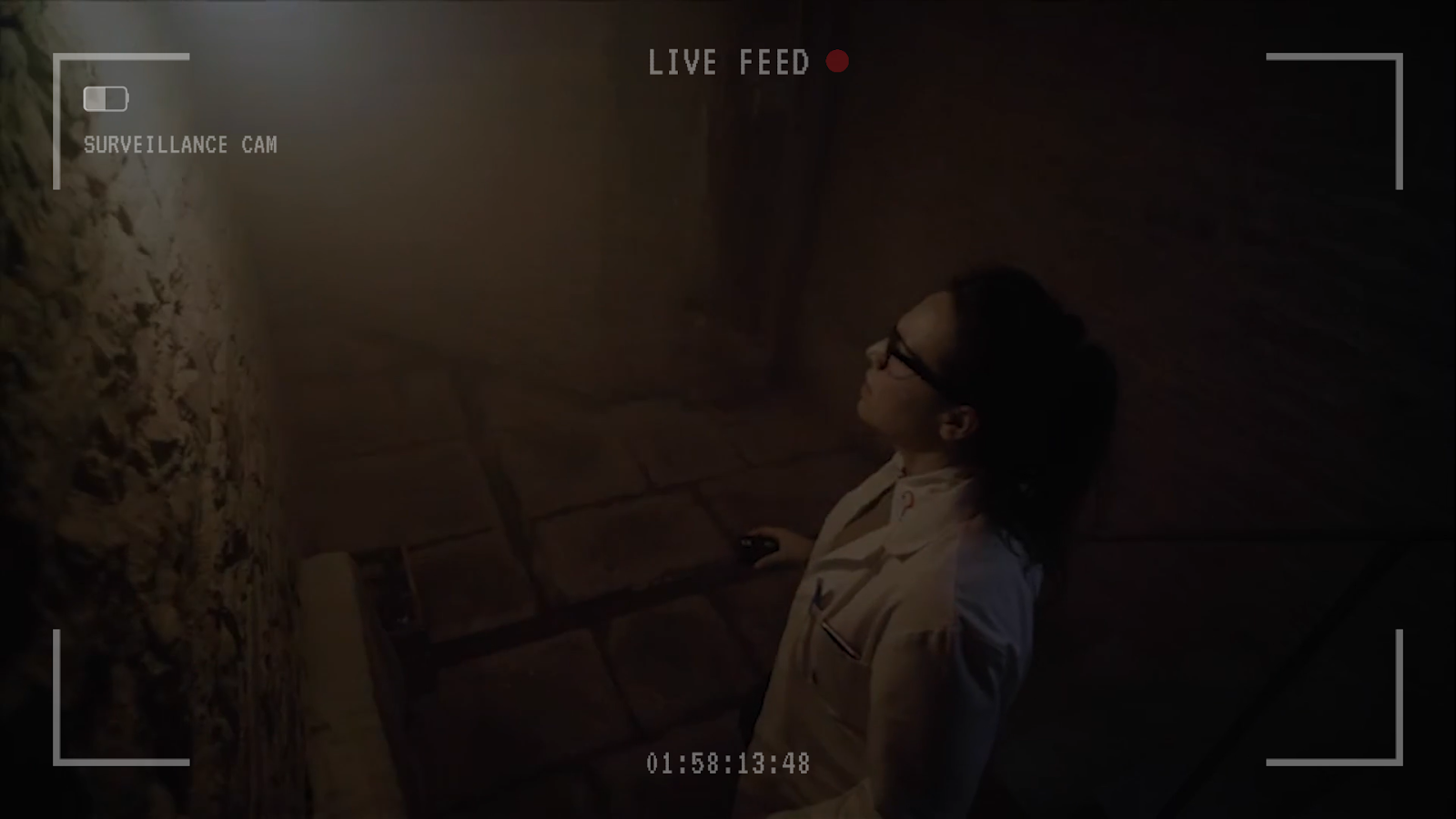 Doctor Who: The Lonely Assassins is available to purchase noe from the App Store for £2.99.